Acne, large pores, blackheads, whiteheads, fine lines, wrinkles, sun spots, and darker skin tones. Contraindications: Do not use if you have nut allergies.

Mandelic acid anti-aging AHA face peel is a potent formula with stunning results that promises to help you: 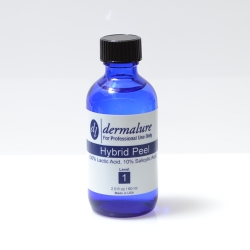 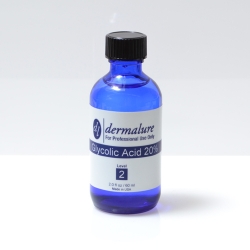 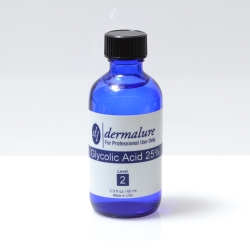 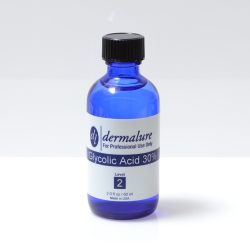 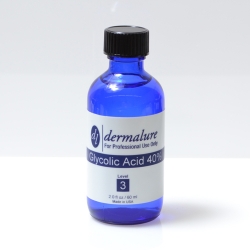 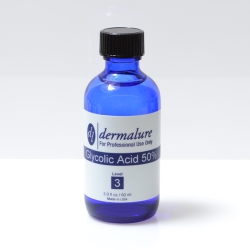 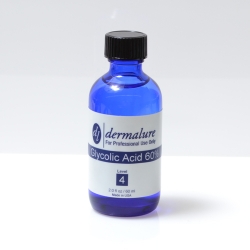 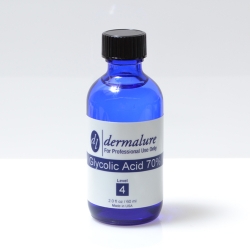 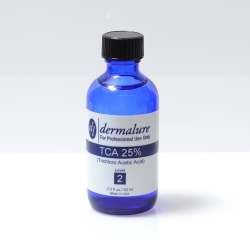 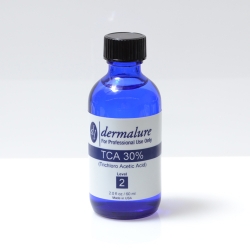 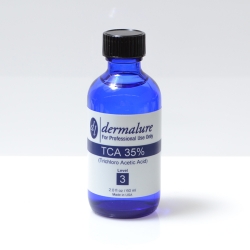 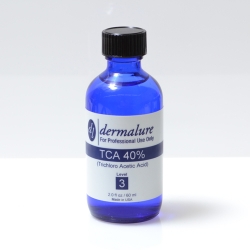 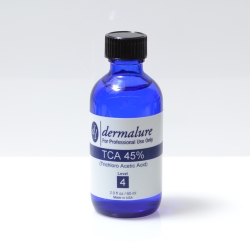 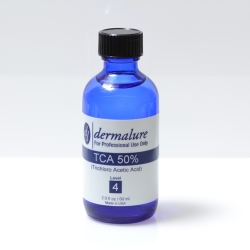 © 2021. Dermalure. All Rights Reserved.
Our products are Paraben Free. We do not test any of our products on animals. Dermalure is a cruelty free company.